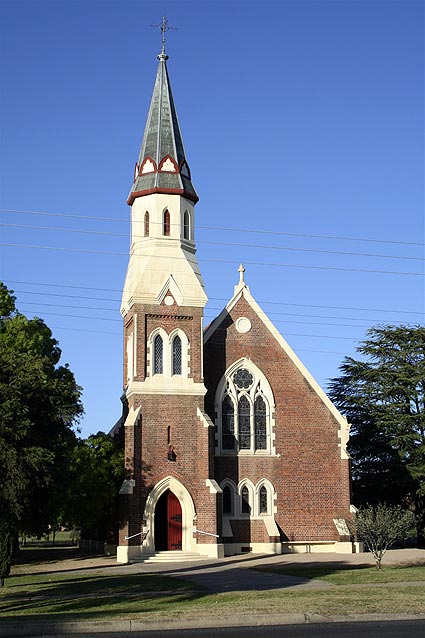 Originally part of the Wellington Charge (later Glen Innes), Inverell probably held its first service with The Revd A. Cameron in 1853. It was likely that services were held in the home of Mr Collin Ross and thereafter in a wooden church built in 1859 in the lower part of the town near the river. It was not until 1874 that it was decided to erect a more worthy structure for worship, built on higher ground above the previous flood level of 1872. In 1878 the handsome gothic-style brick church, which is still in use, was opened for public worship.1

This classified heritage church features a prominent corner tower and is in a dominant streetscape position. Its sound construction, picturesque massing and characteristic interior design make it typical of mid-Victorian church design in a prosperous town. The interior features three lancet windows with a rose window to the west end. The ceiling has diagonal boarding with modified king post trusses. Other features include Edwardian light fittings and a good deal of stained glass commemorating many of the pioneers of Inverell.2 Of interest is the fact that this church was considered at the time to be extravagant in its size, ornateness and fittings, and that it was the winning entry in a competition for £50.3 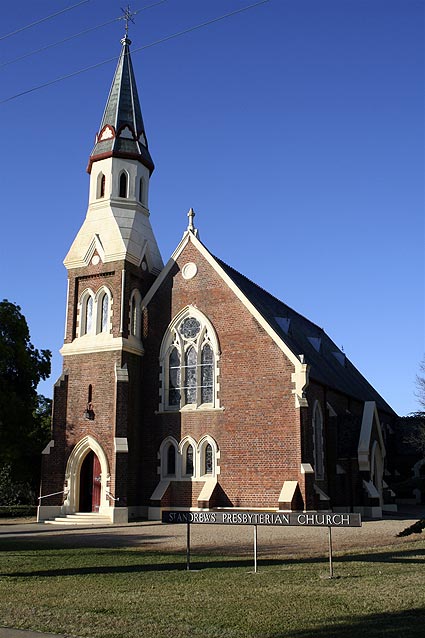 
In October 1927 a pipe organ at a cost of £1,200 was presented by Mrs Braith Turner, daughter of Mr P.C. Campbell, in memory of her father.4 Built by Whitehouse Bros, Brisbane, the firm's ledger entry refers separately to the 'Cedar Case' supplied at a cost of £10.5

The instrument was repaired (cleaning and puffers re-leathered) in 1977. 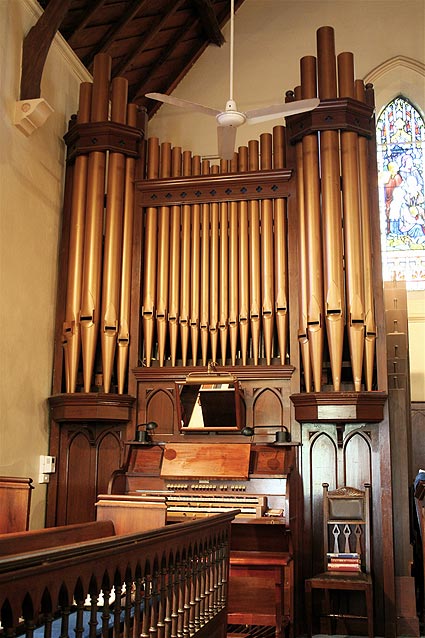 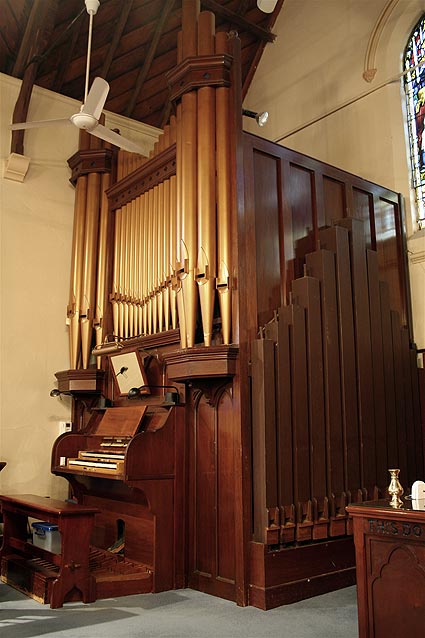 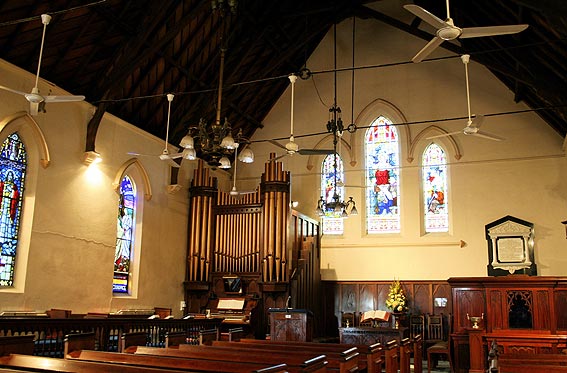 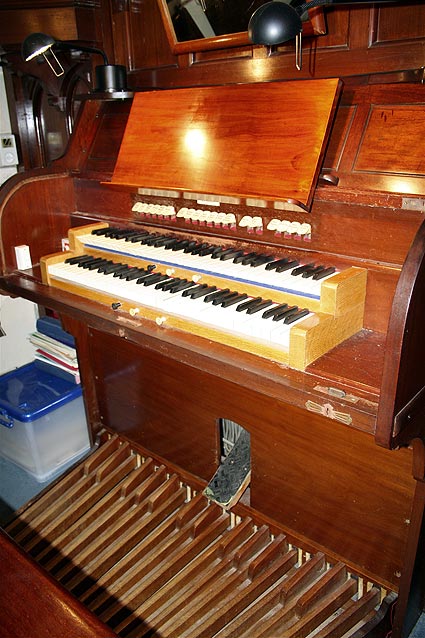 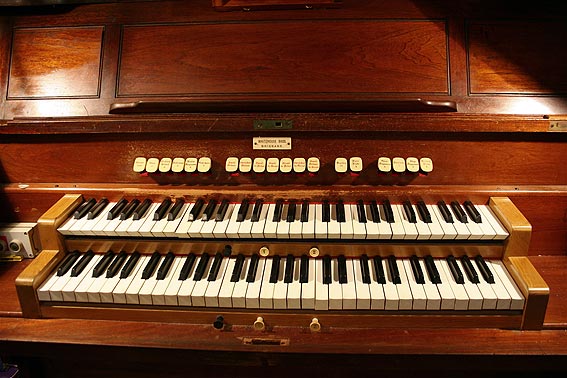 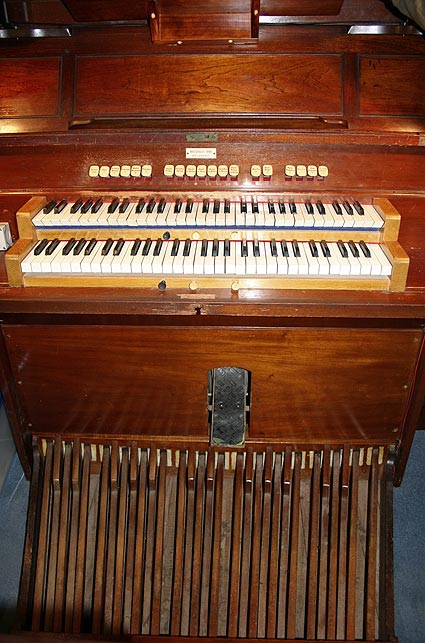 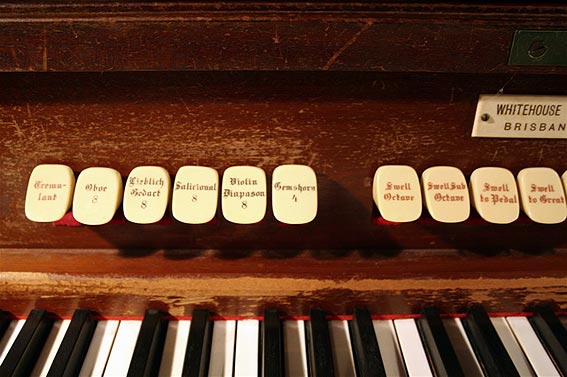 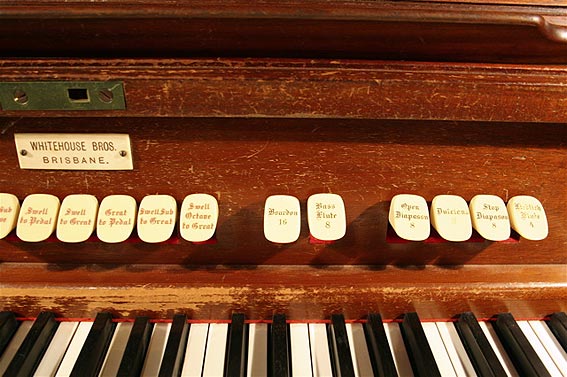 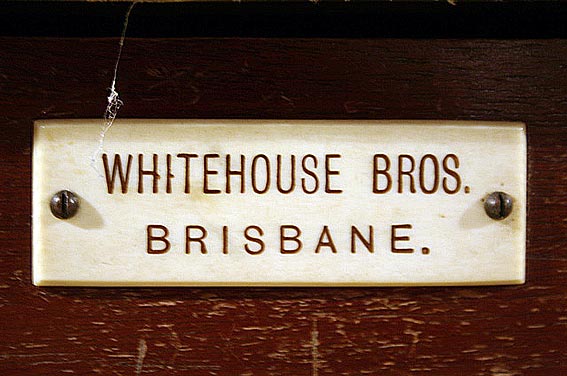