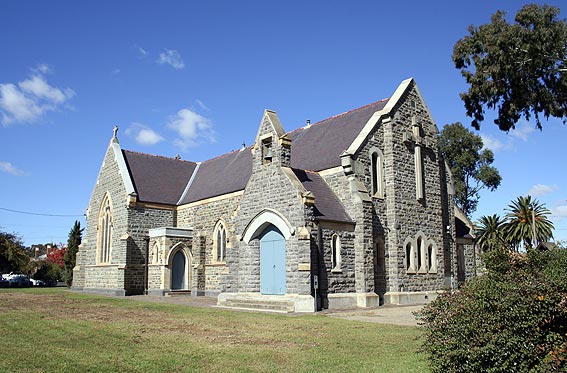 The present organ was built in 1893 by Charles Richardson for the German Lutheran Chruch in Goulburn St, Sydney. It underwent tonal alterations in 1968 by S.T. Noad & Son and was restored and installed in its present location in 1980 by Brown & Arkley. 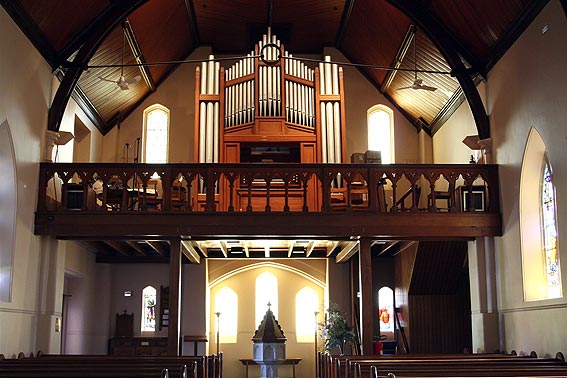 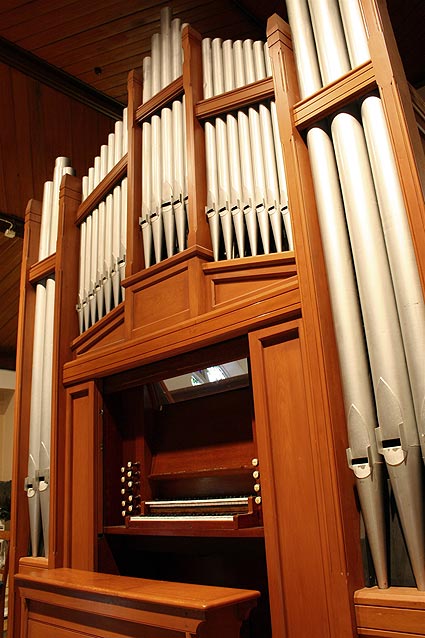 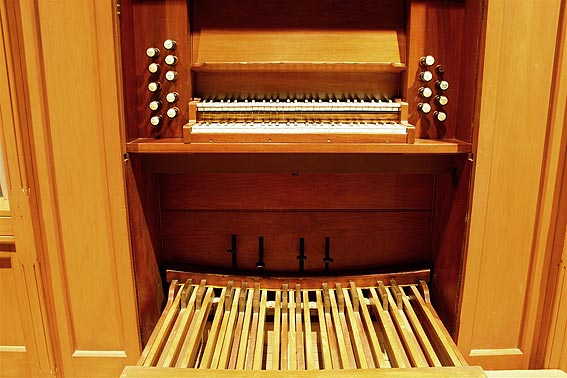 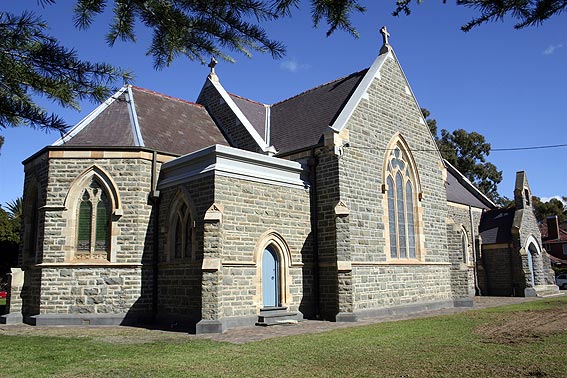 Photos supplied by Trevor Bunning (May 2006)