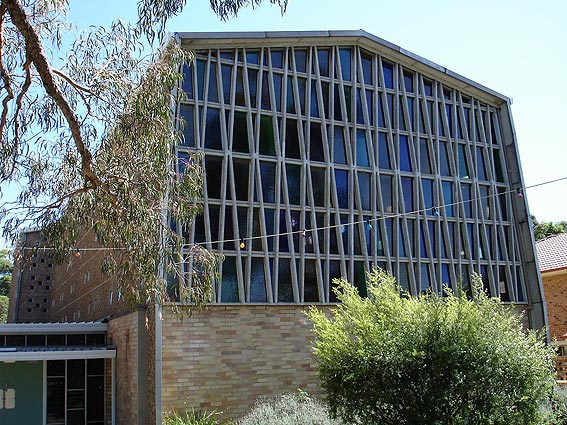 St Mark's Anglican Church has a single manual organ built by J.W. Walker of 1880 (job no. 1136). It was built for St David's Anglican Church in Surry Hills (now demolished) and restored and moved to Wollongong by Arthur Jones in 1972, where it was placed in the rear gallery. Like other Walker organs , it is solidly made and has given effective and reliable service for over a century. It was one of the last or a large number of small Walker organs to be imported to NSW. The organ is in excellent condition and unchanged from its original specification and can be heard clearly in the nave.

The church was built in the second half of last century and is of a contemporary design. it is rectangular, moderately large, with a high ceiling and rear gallery. 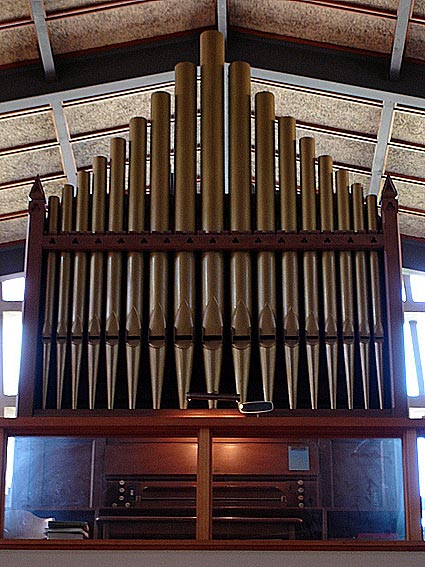 Flat and parallel pedal board 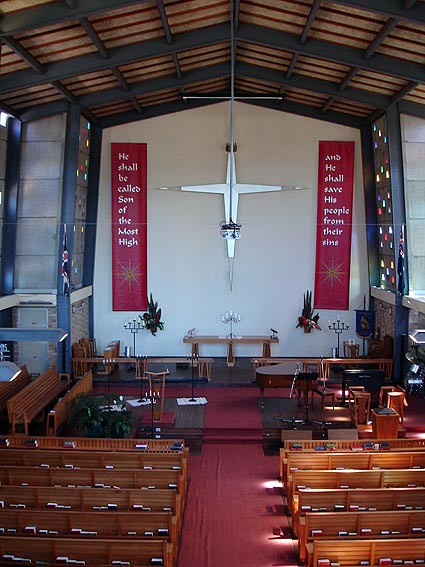 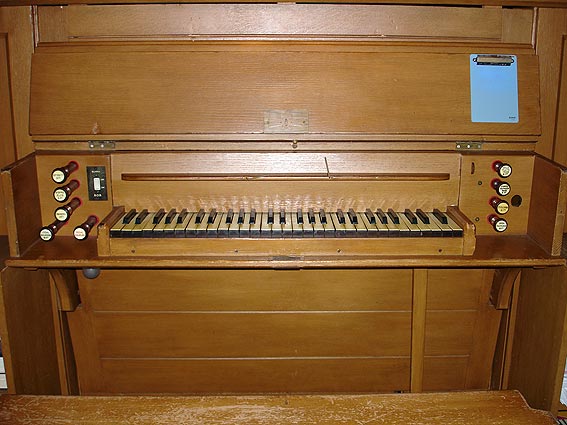 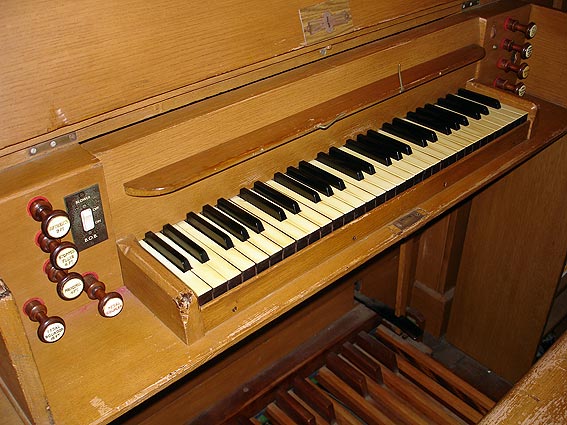 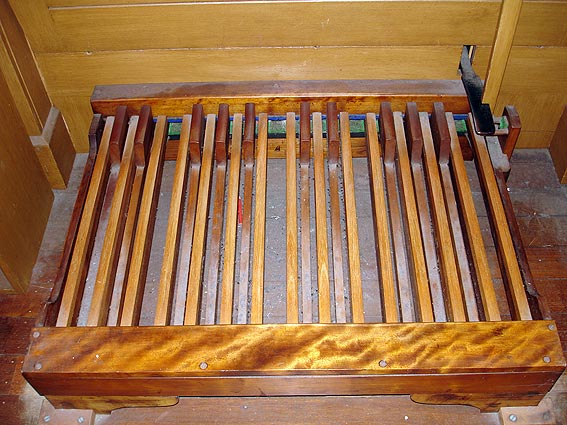