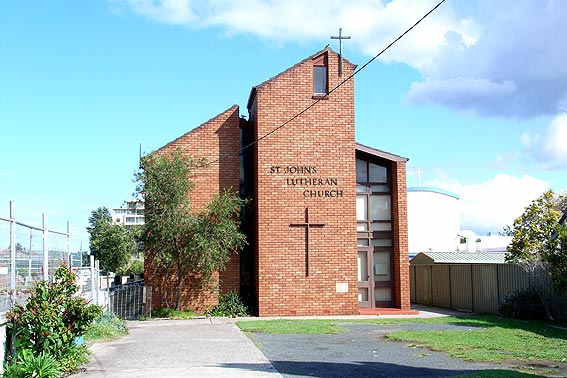 In January 1882 a chamber organ was ordered from Hill & Son (job no. 1810) by William Angus, a well known amateur organist, of the Sydney carriage and coach building firm, Angus & Son, then in Castlereagh Street, Sydney. The organ was aquired by Arncliffe Uniting (Methodist) Church in 1940 and in 1979 it was moved to St John's Lutheran Church, Wollongong. In 2012 it was intalled in St John's, Gordon by Peter DG Jewkes Pty Ltd.

This fine little six stop 1882 Hill organ was previously located at Arncliffe Congregational Church, after commencing its life in a private residence. Its fourth abode is now St John's Gordon, where is was installed by the Jewkes firm in April 2012, and where it will function as a chancel organ. Other than some basic repairs and "housekeeping" the organ has been moved without any major work - a testimony to the original quality of workmanship from its celebrated maker. 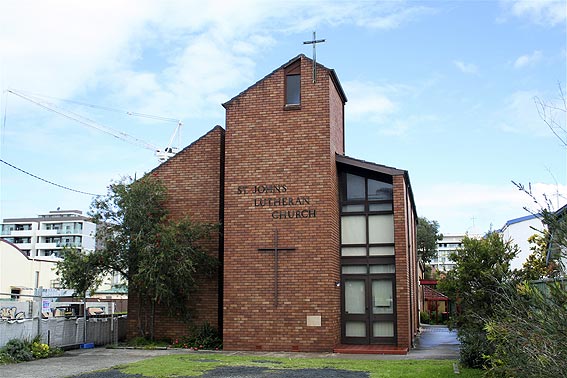