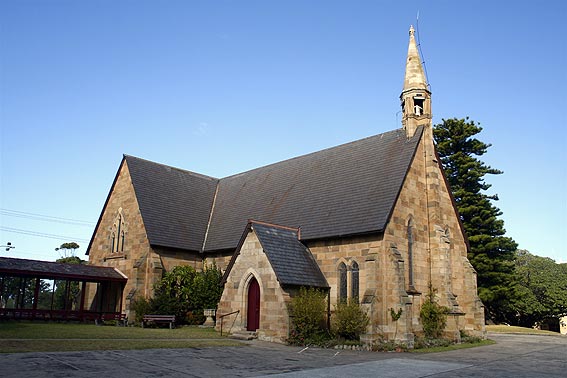 This picturesque stone building stands, like its Newcastle counterpart, on a hill overlooking the city, sea and industrial landscape. The building dates from 1859 and is one of the many fine buildings designed by Edmund Blacket in the nineteenth century for the Anglican Church. It seats about 150. The first organ was by J.W. Walker & Sons in 1853 (job no. 504). It was a barrel organ with four barrels each set to provide 10 tunes. It has three speaking stops and was mechanical action. (8.8.4.). Its present location is unknown.

The present organ was originally built by J.W. Walker & Sons of London in 1875, a typical 7 stop tracker action instrument with "four poster bed" casework. Also typical of the builder's work of the period, it boasted an enormously scaled Pedal Bourdon 16'. It was located at floor level in the northern transept.

Obviously regarded as too small for the building, the organ was enlarged with a new Swell manual by T.C. Edwards in 1924, and converted to tubular-pneumatic action. Excellent quality pipework from Palmer of London was used, including their specialty "Oboe Horn", a large scale stop so smoothly voiced as to blend almost imperceptibly with the fluework. The organ was rebuilt with electric action by S.T. Noad & Son c. 1960, though throughout its history it has remained tonally unaltered, other than by the addition of a 2 rank Mixture, by the original builders in 1967. At this time the pipes were relocated onto a new platform in the northern transept and the console was placed in the opposite transept. The pipe-rack which formed the façade of the original organ has been retained and flanked on both sides at the front of the platform with vertical wooden slats.


Some corrections to the above information have been provided by Peter Jewkes (October 2021):

- the tenor C stops are the Dulciana & Mixture

- it’s  not entirely tonally unaltered as the Mixture addition by Walkers was in place of Edward’s Palmer Celeste (and the Great pipework all sounds quite different now on Noad’s cone-pallet chest).

- the transfer into the transept loft position was by Noad in the c1960  rebuild, not Walkers in 1967

- Edwards extended the Walker Bourdon to full compass plus an extra octave to add the Bass Flute in his additions of c1924; Walker added another octave to provide the 4’ Flute in 1967

- it wasn’t really “Restored” by Walkers at all. They just replaced the stop key units, added the Mixture and Pedal 4’ Flute as far as I can see. Brown & Arkley replaced the switching with a solid state system not long before we took over the maintenance in 1983.

[During an organ ramble demonstration, one or more ranks was shown to have a tenor C compass but this was not noted at the time] 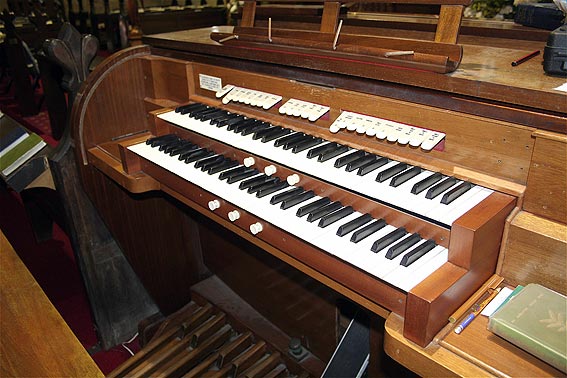 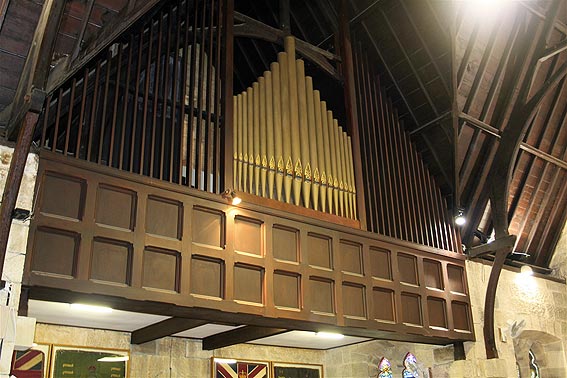 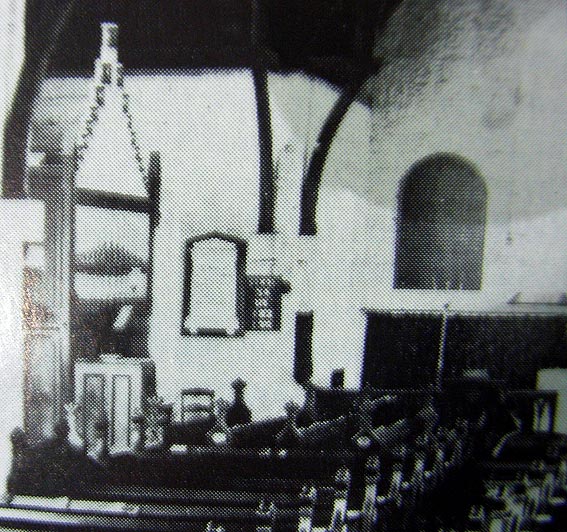 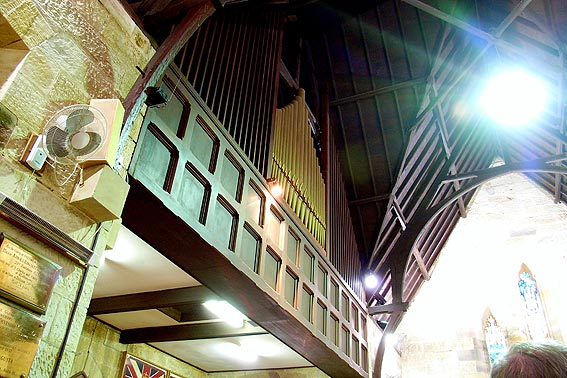 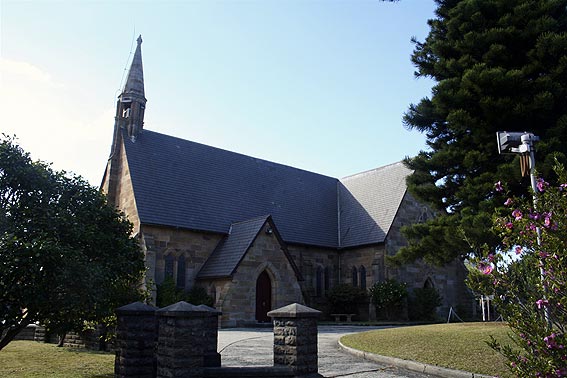