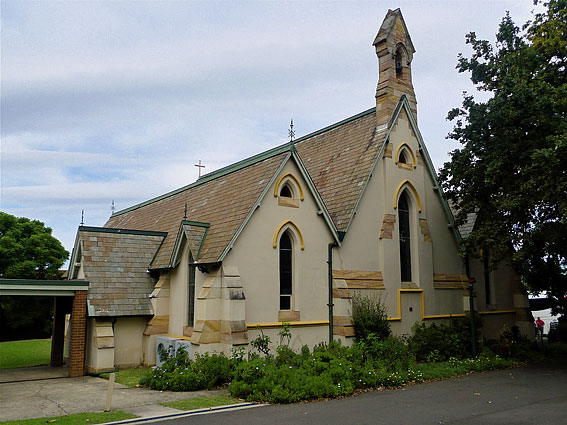 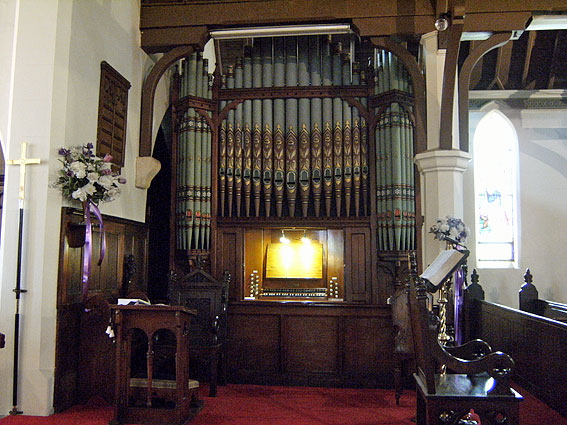 This simple sandstone building was originally built to a design by Edmund Blacket. The organ was built by Hill & Son in 1883 and was ordered in recognition of Eadith Walker's 21st birthday. The Walker family were very wealthy and Dame Eadith (as she later became) was noted for her generosity in support of local churches.

The organ is very similar in case design to two other Hill organs in Sydney - the instrument at St Andrew's Scots' Church, Rose Bay and the organ now at St Edmund's Pagewood. The Concord organ is of wider scalings than the Rose Bay instrument and thus its tone is broader.

This organ remained basically unaltered until 1961 when an electrification was undertaken by amateurs. This work fortunately excluded any work on the soundboards and pipework and the cone-tuning was miraculously retained. The rebuild was never fully successful and in 1979 the church accepted an offer by Mr William Bevan (an employee of Brown & Arkley) to restore the organ to mechanical action. Mr Bevan was unable to complete the project and Mark Fisher was subsequently employed, the work being completed in 1987 after a grant of $15,000 was made by the N.S.W. Bicentennial Council. An offer of further funds was also made by the Heritage Council of N.S.W. The work represented a landmark in organ conservation in the State, being the first serious attempt to restore mechanical action in an authentic style to an electrified instrument.

A Standard Documentation was undertaken in 1983 by John Stiller and this showed that the following parts survived the electrification:

a. The case, including decorated display pipes.
b. The double rise bellows and most of the hand-blowing system.
c. The soundboards, including that for the extended pedal rank.
d. Almost all pipework with cone-tuning retained.
e. The Swell box.
f. Some original console components including several stopknobs (with labels),
the music desk assembly with the builder's nameplate attached and the organ
bench.

a. Alteration of the Laukhuff mechanical action (fitted by W.Bevan) to resemble Hill practice.
b. The manufacture of many missing action parts including 61 iron pieces which were forged by the Australian Gaslight Company at Mortlake.
c. Alterations to the Laukhuff key cheeks and pedalboard to emulate Hill practice. Facsimile drawknobs were made by Roger Jones of South Australia to replace those missing.
d. The repair of the soundboards as necessary together with extensive work on the pipework. Where possible, minimal alteration was made to the pipework in order to preserve the tonal qualities.

An acknowledgement must be made to the Rector of St Luke's, the Rev. Jim Pettigrew, and to the congregation, for their wisdom and foresight in seeing this pioneering project through to completion. The Great Trumpet 8 awaits installation - the original having been displaced by a Clarionet of indifferent quality earlier this century. The specification is as follows: 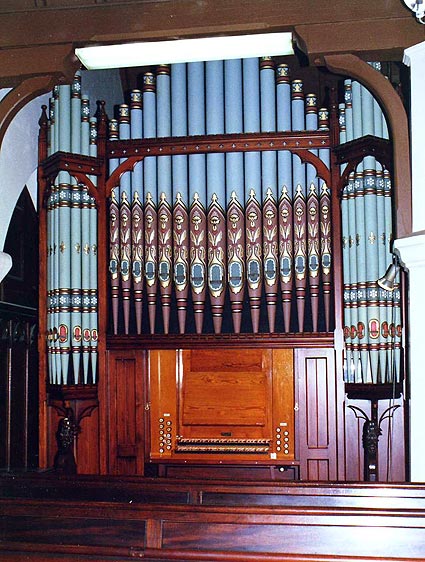 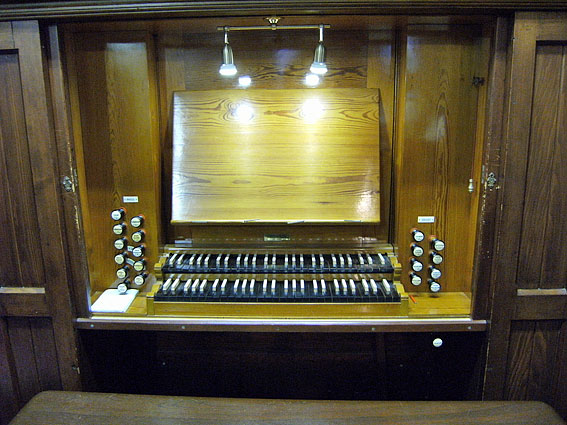 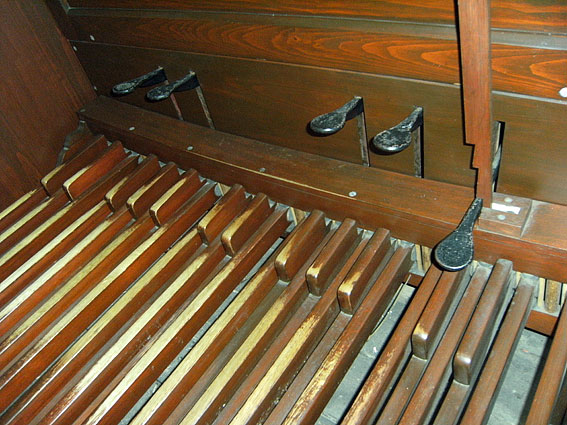 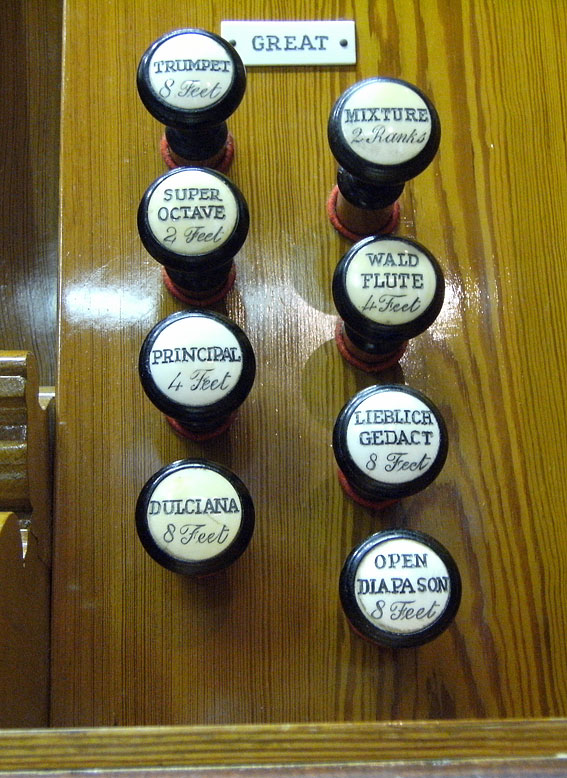 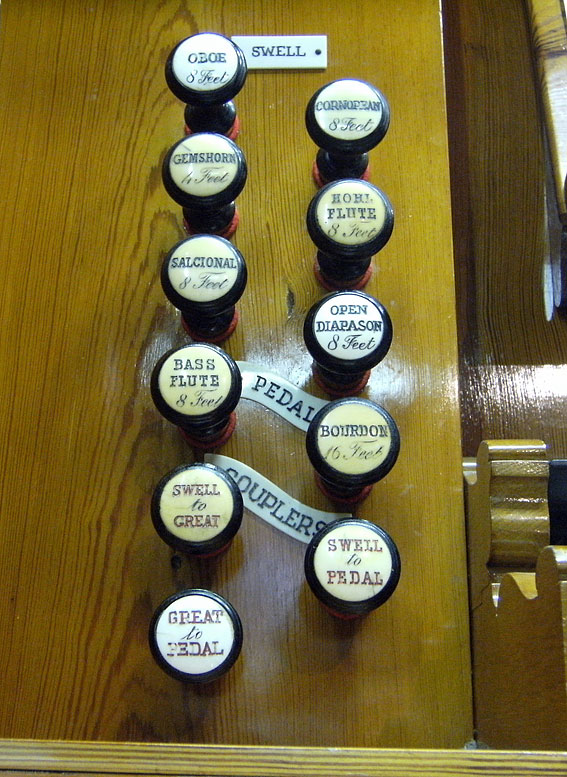 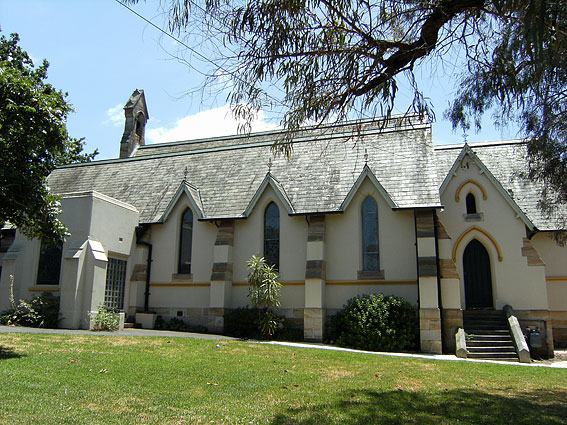 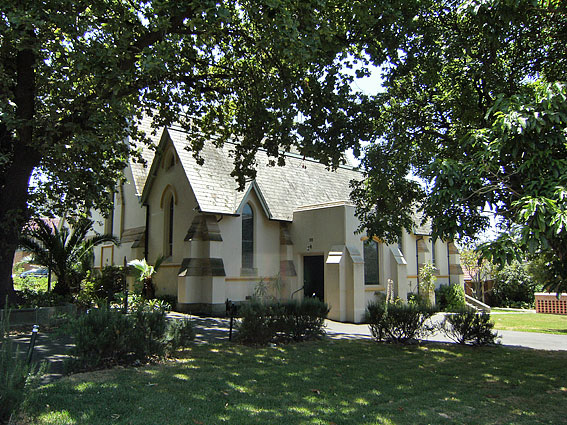 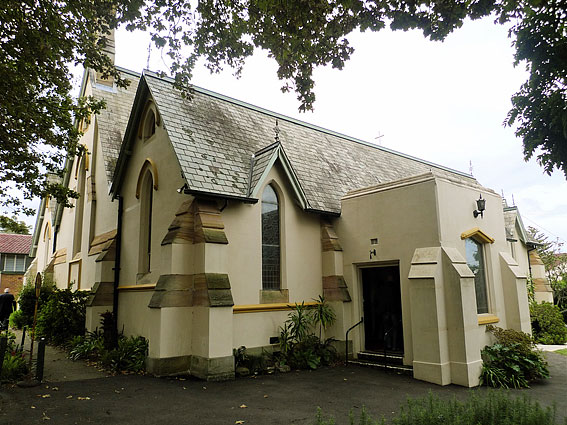 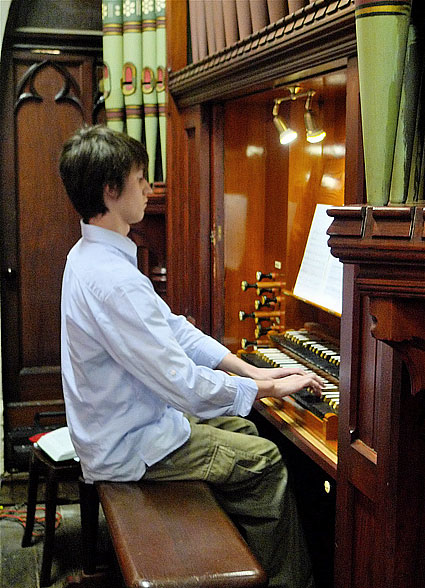 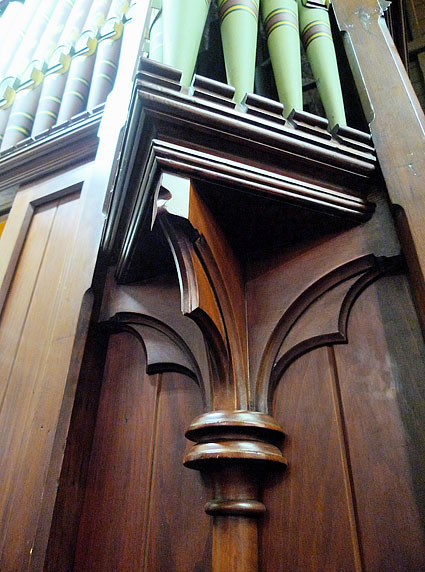 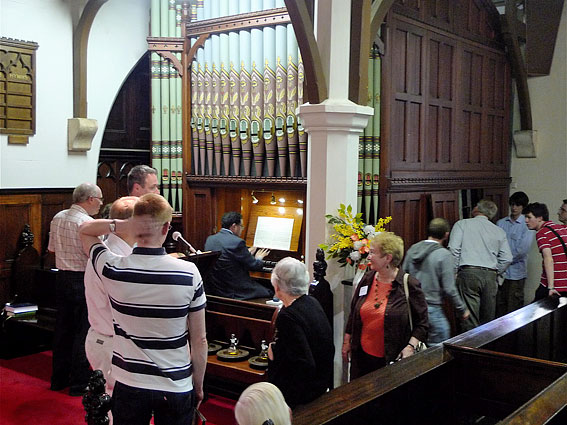 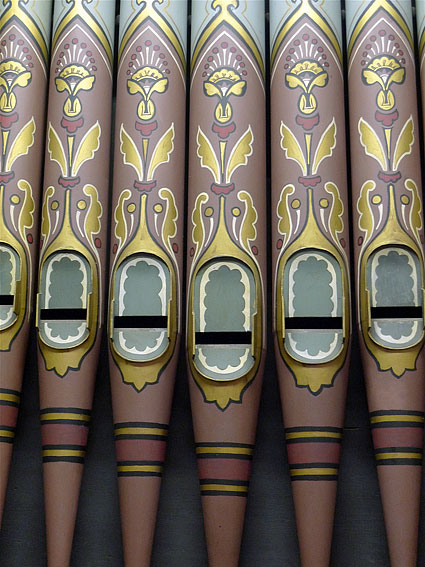 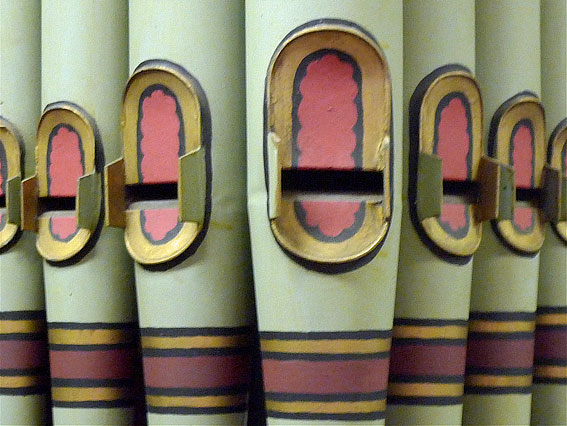 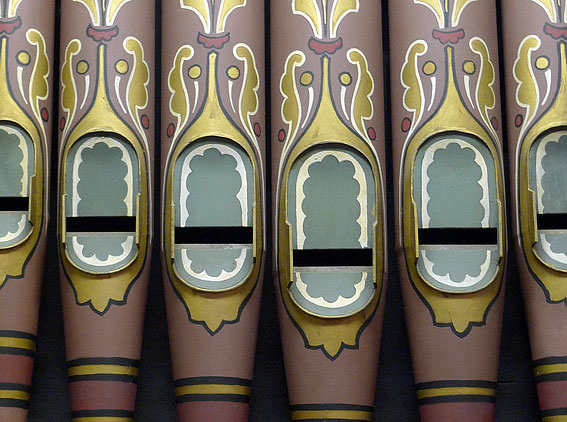 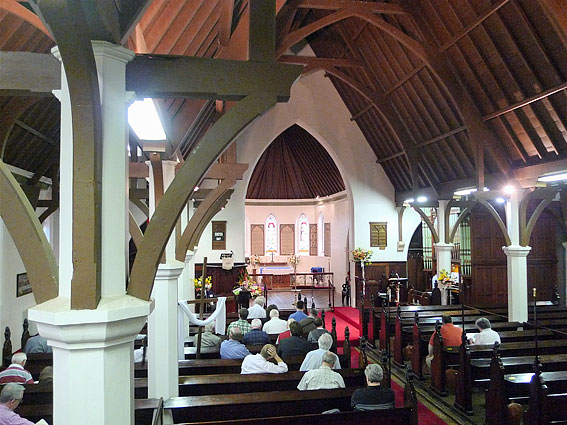 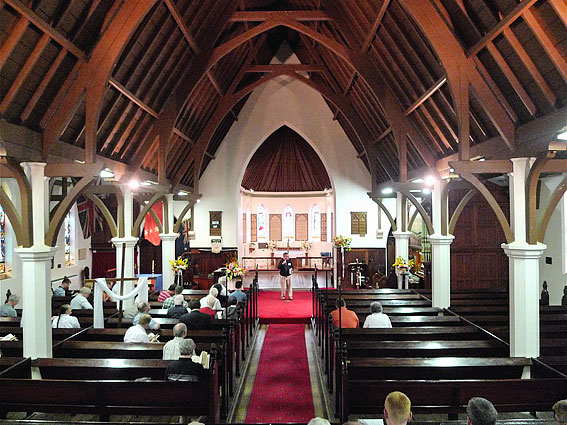 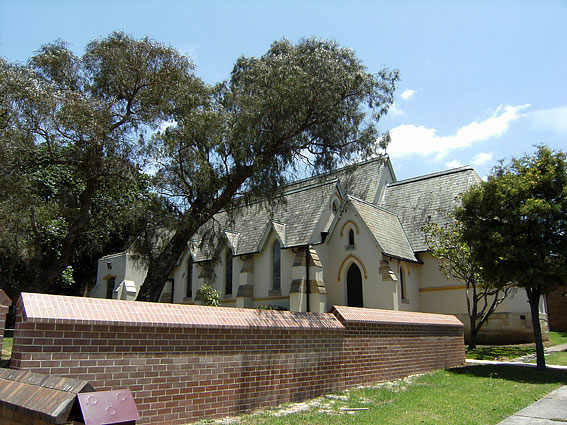