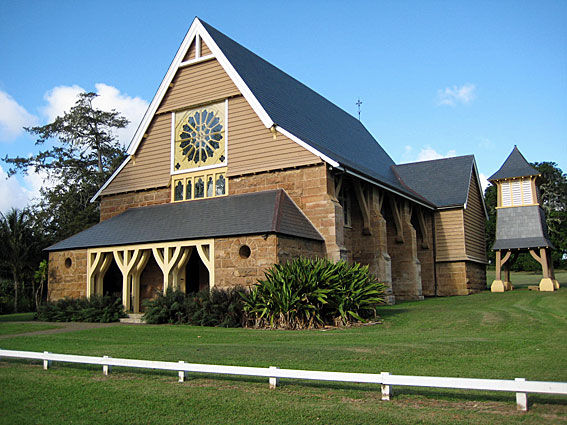 Ian Wakeley from Wakeley Pipe Organs Pty Ltd has provided these notes (May 2006) which were prepared for OHTA News in 2001.


Norfolk Island is located 1440km north-east of Sydney in the Pacific Ocean. The chapel was dedicated in 1880, and together with Bishop’s Court is all that remains of a large Melanesian Mission established there from 1866-1924.

The magnificent chapel is considered one of the finest historic buildings in the South Pacific. The internal fittings include glorious stained glass windows designed by Sir Edward Burne-Jones, a splendid carved walnut reredos with mosaic inlay, hand carved pearl-shell pew decorations and an English black marble floor and font. However, taking pride of place is the 1876 Henry (Father) Willis organ located in a spacious chamber to the south-east of the building.

Wakeley Pipe Organs has been awarded the contract to carry out the restoration and repairs to the 7 stop instrument which was installed in 1880. The timber floor beneath the organ is collapsing, making it necessary for the organ to be completely dismantled in order for the floor repairs to be carried out. This has provided a good opportunity to carry out restoration work, including the replacement of perished materials. This fine organ, in largely original condition and in a splendid acoustical environment, still retains its cone tuning.

As well as being used on a weekly basis as a liturgical instrument, the ‘Father’ Willis organ is also heard by thousands of tourists every year in weekly concerts performed by the organist of St Barnabas’Chapel, Mrs Tim Lloyd. 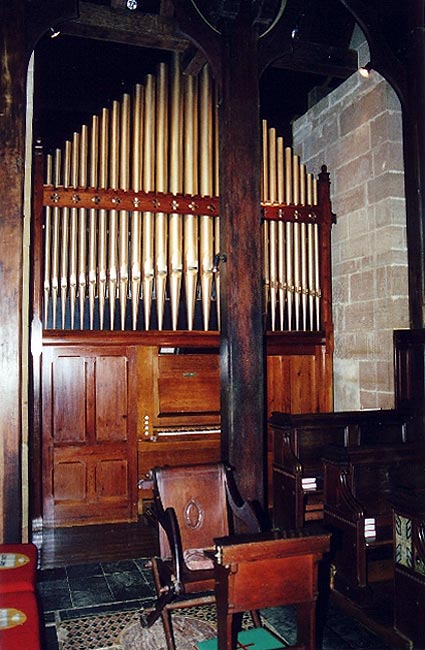 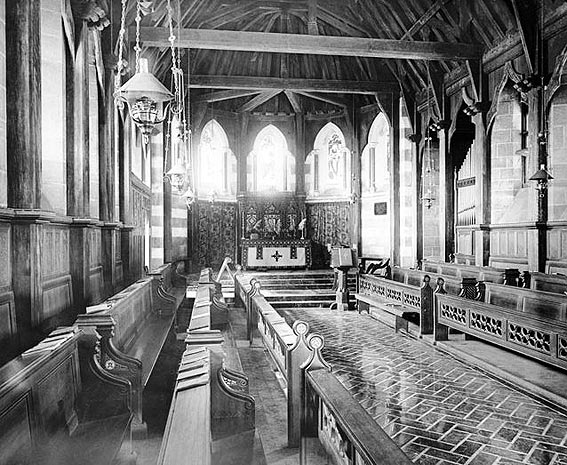 
The following article has been taken from the former airline "East-West" inflight magazine "Australia" Vol. 1, No. 1, August 1985. 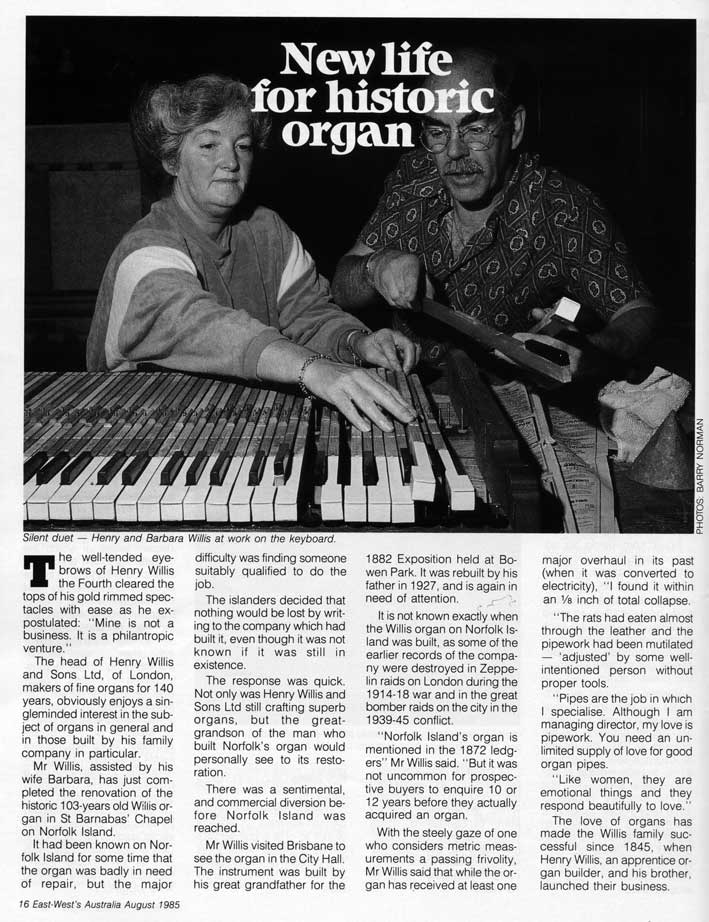 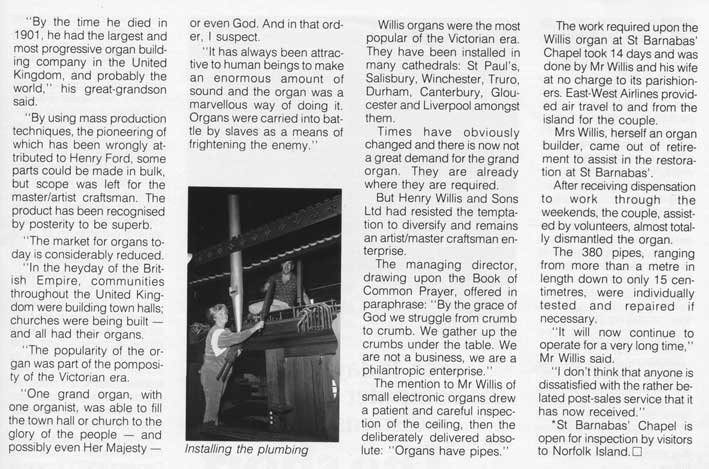 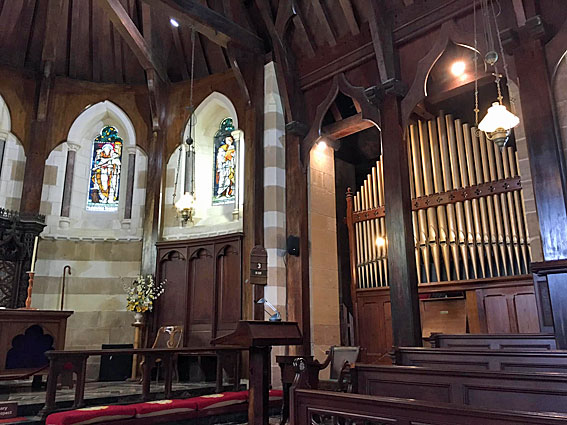 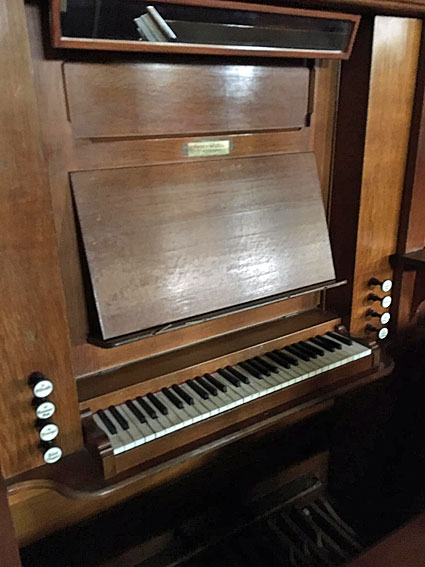 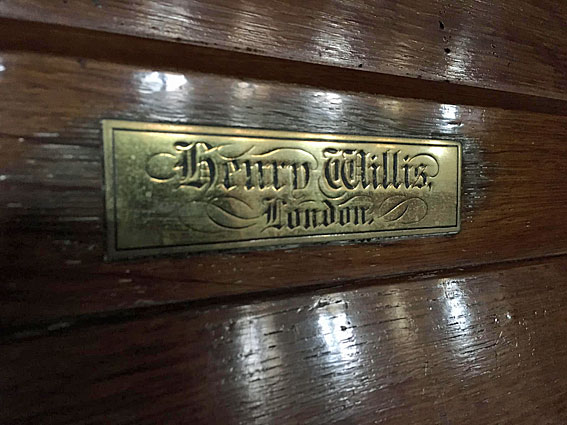 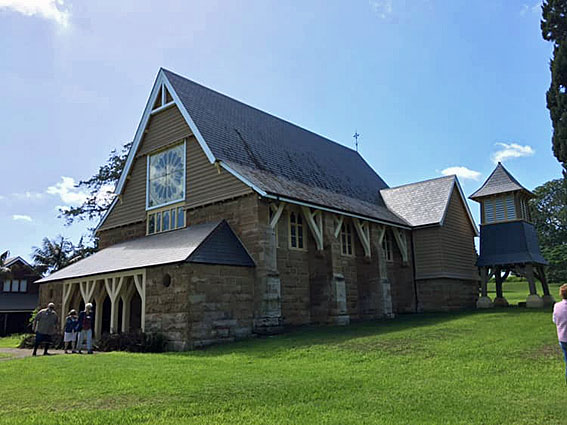 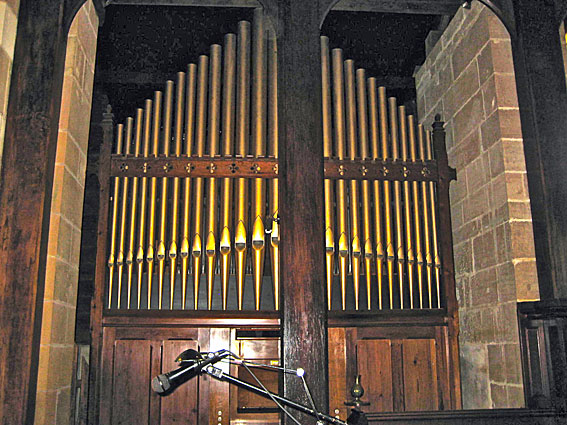 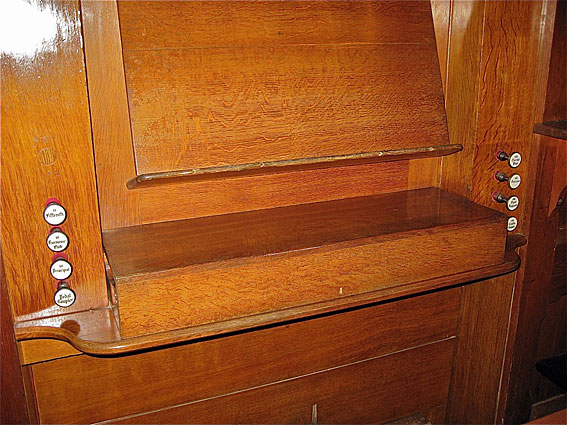 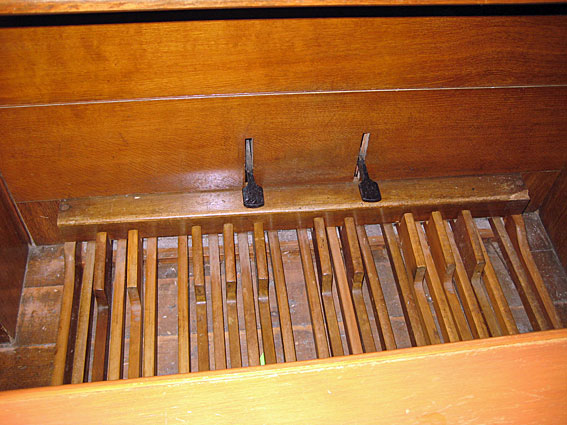 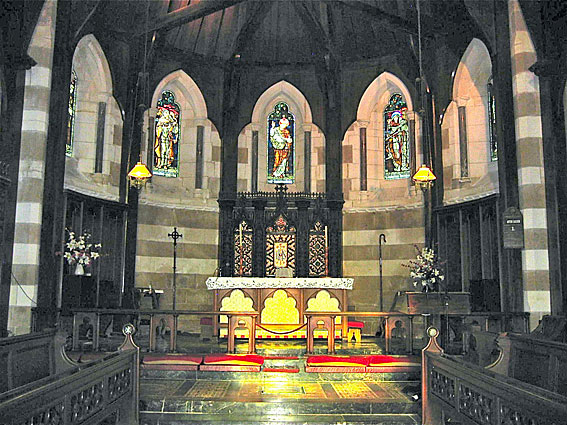 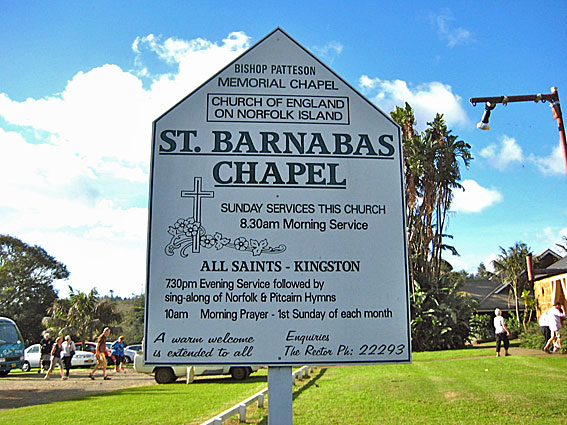