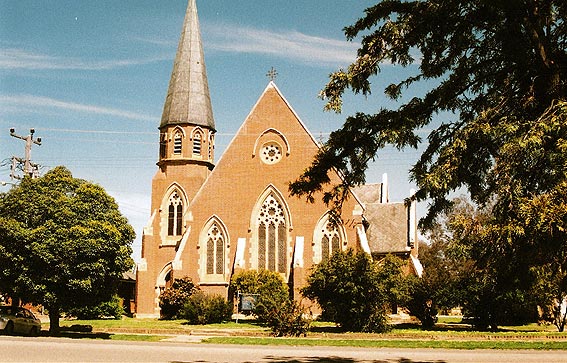 
The organ in this church is one of the oldest Walker organs in Australia. Built for St John's, Mudgee, it was moved here in 1881 following the acquisition by St John's of the larger Brindley & Foster organ. In 1917 the organ was moved to its present position in the building, after occupying space at the northern wall. In 1946 S.T. Noad renovated the organ.

The organ has survived in remarkably original condition, although the original Oboe was at some stage replaced with the current Gamba. The bellows has been altered to single-rise and the hand-blowing apparatus removed. The pipework retains cone-tuning and all other features of the organ remain original. 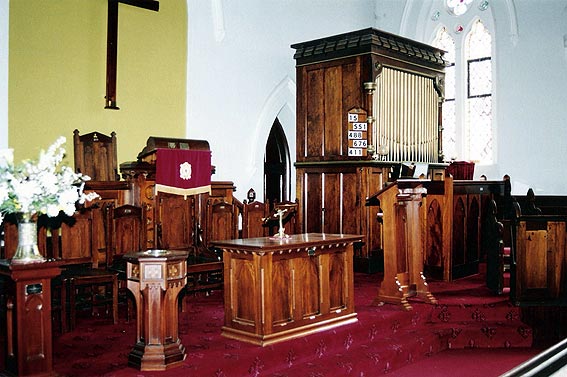 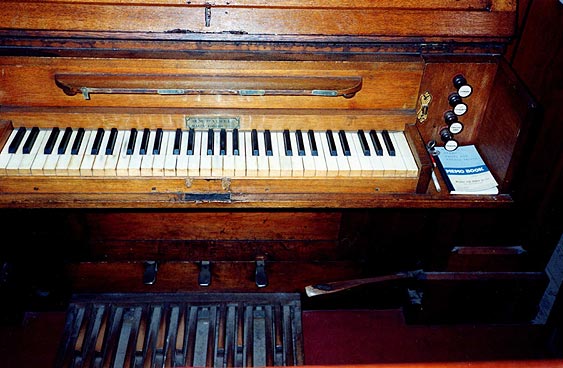 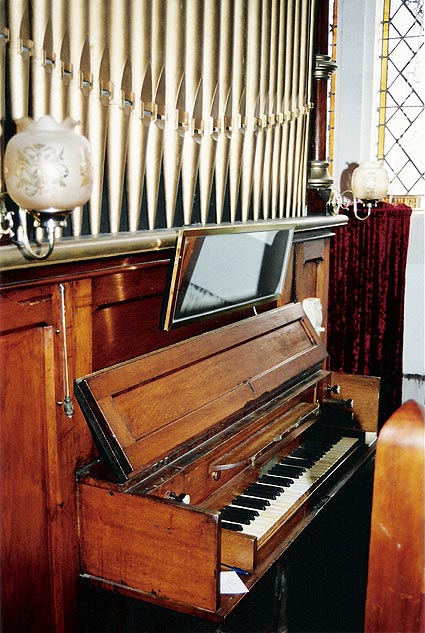 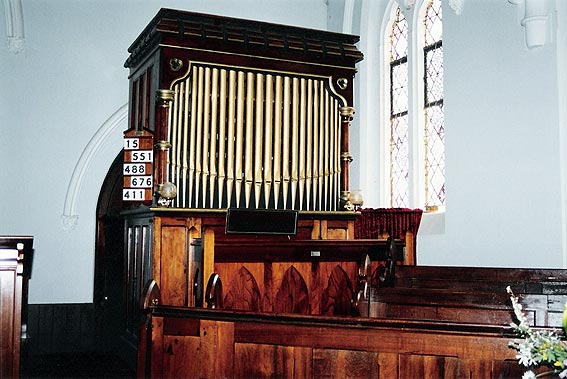