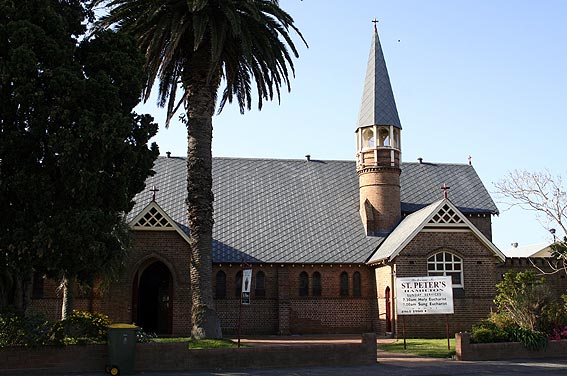 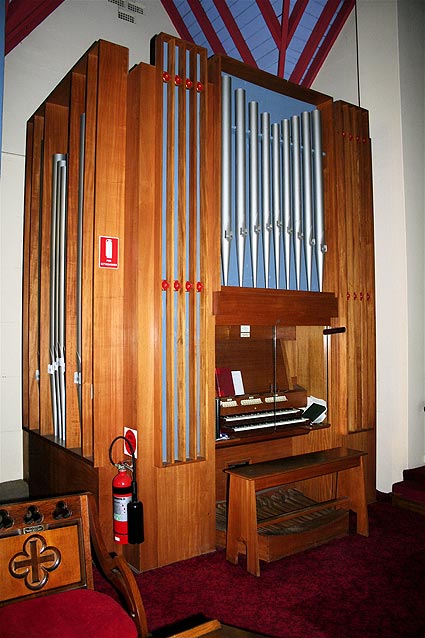 The church was designed by John Horbury Hunt and opened in October 1885. The organ prior to the current instrument is believed to be the first Walcker organ built for W.H. Paling of Sydney in 1861. It served at St Peter's from 1890 to 1967 when it was installed in All Saints' Anglican Church, Singleton and then St Stephen's Anglican Church, Mittagong. The present organ was built by J.W. Walker & Sons, London in 1966. It has 23 stops extended from five ranks plus a Mixture. 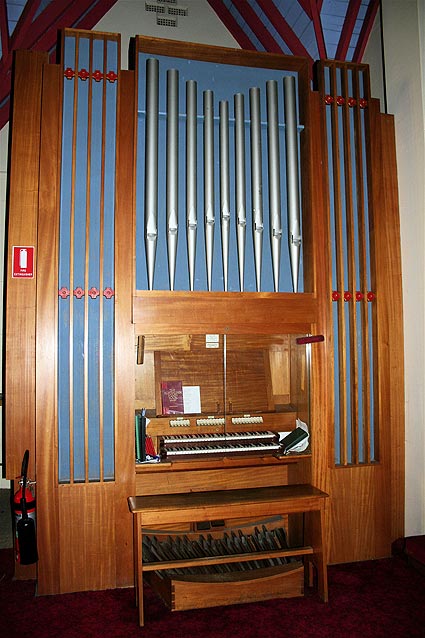 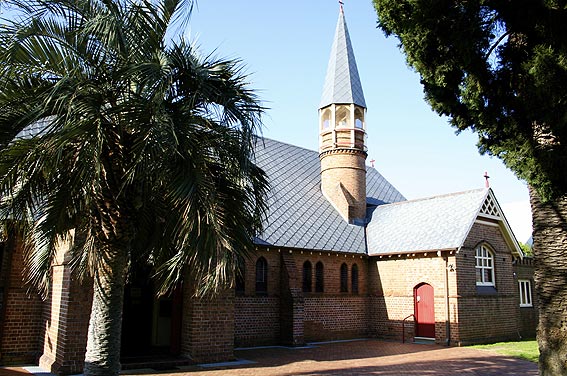