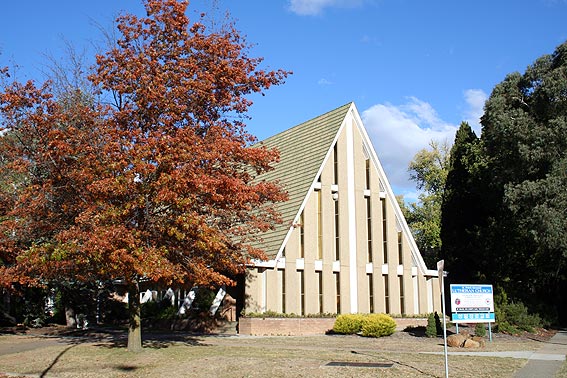 
St Peter's was dedicated in September 1961 and was a gift from the United Evangelical Lutheran Church as a war memorial. The original congregation at St Peter's comprised mainly postwar immigrants from several backgrounds, thus including people from Estonia, Latvia and other parts of Northern Europe, as well as from Germany.

The Walcker organ, strongly in the Orgelbewegung style, was a gift from the government of the former Federal Republic of Germany and was built by the firm of E.F. Walcker & Cie, of Ludgwigsburg, as Opus 4671. It was installed by Walcker's Australian agent, Peter Lawson of Sydney, and dedicated on 30 May 1965. 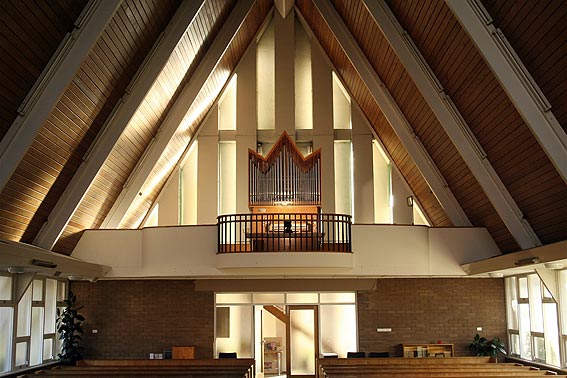 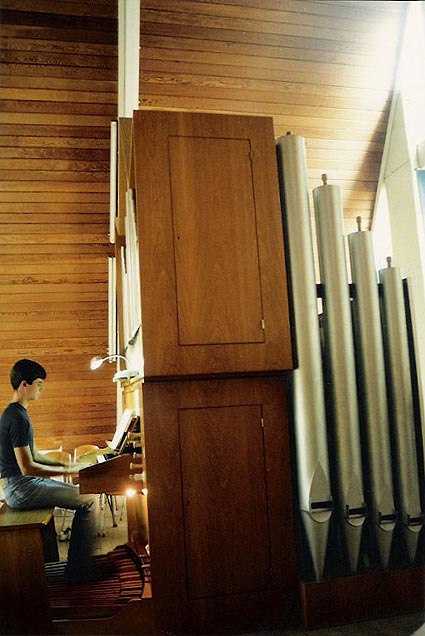 Trevor Bunning reports (March 2009) that Gerhard Walcker-Mayer (of Ludwigsburg Germany) is currently restoring the Walcker organ and also making some tonal adjustments to give more foundation to the sound. Photos below: 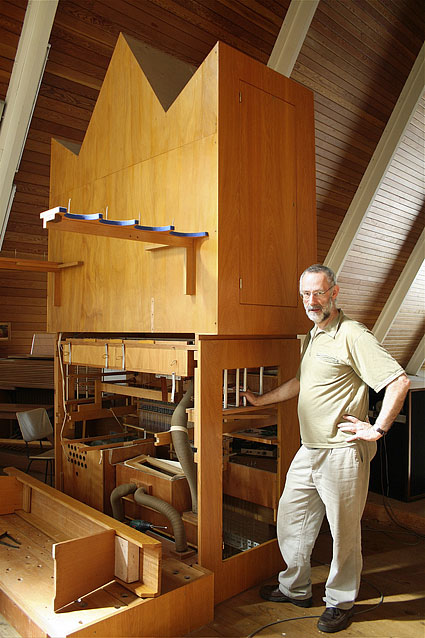 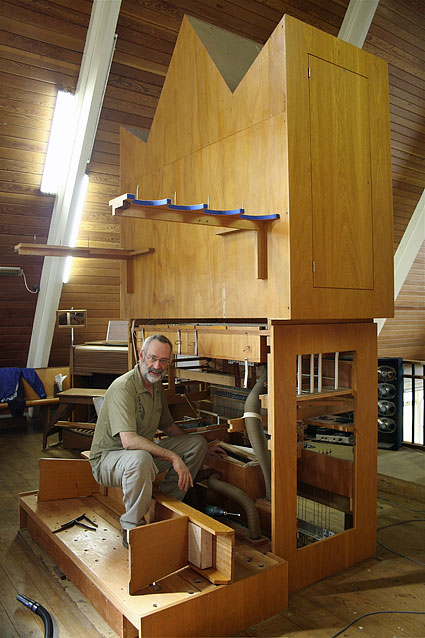 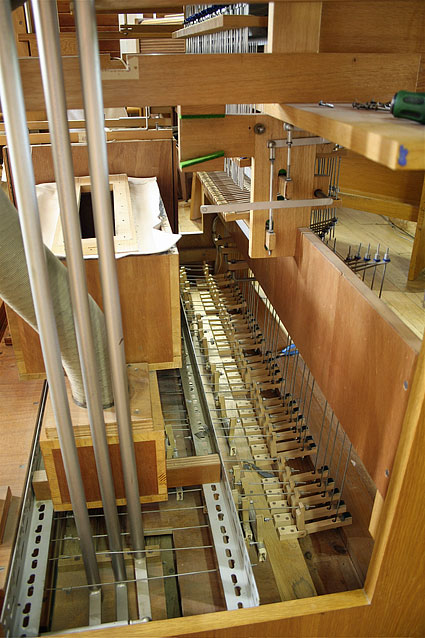 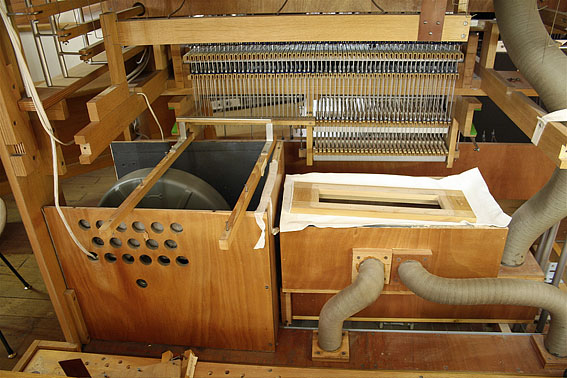 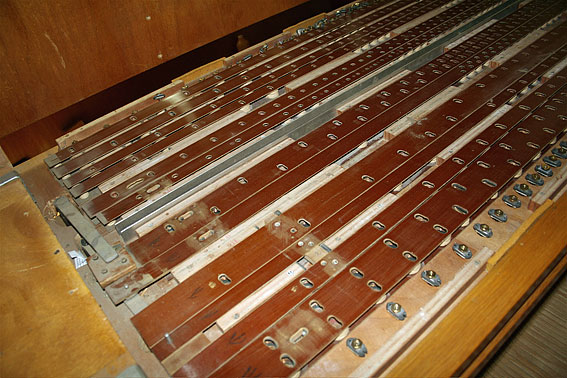 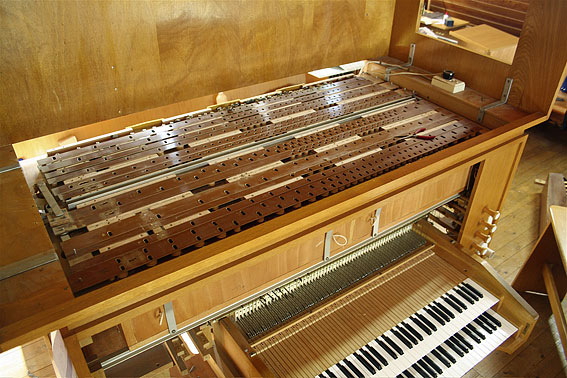 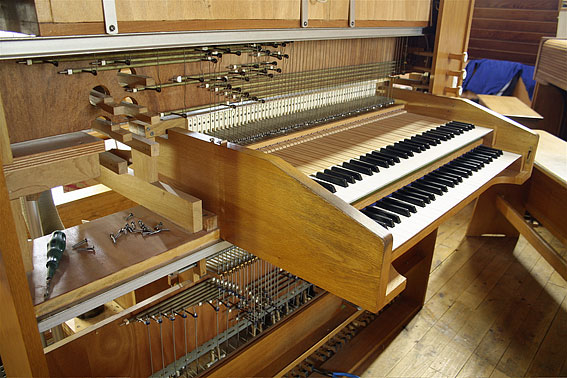