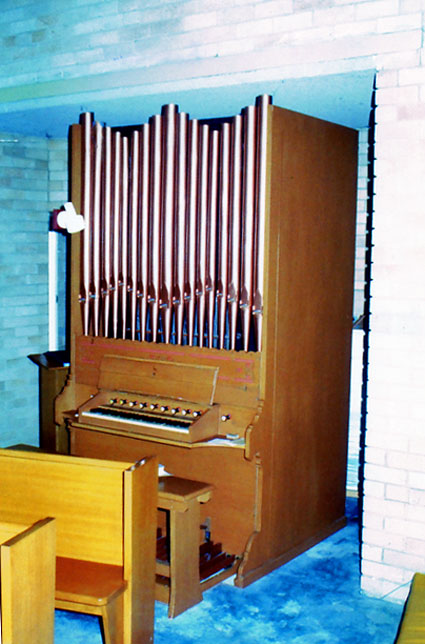 This organ was built by the London firm of Chappell & Co. in 1872 and first used in Christ Church Pro-Cathedral, Newcastle. In 1885 it was moved to St James' Anglican Church in Wickham (Newcastle) before being restored and moved to its present location in 1974 by Arthur Jones. In July 1991 it was advertised for sale in OHTA News and purchased by Philip Matthias [David Evans, April 2006] and is currently disassembled and in storage [Peter Guy, April 2006].


Compass: 56/30
Tracker action except bottom octave of pedals which are pneumatic. 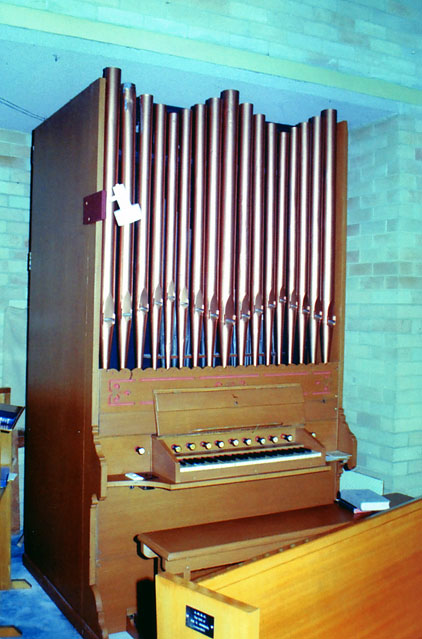 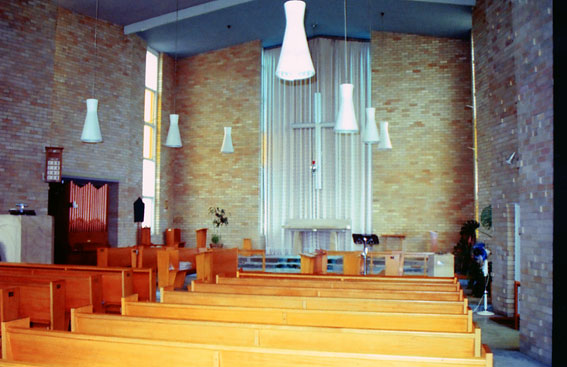 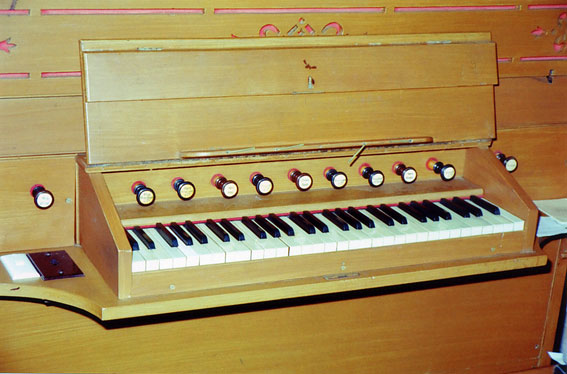