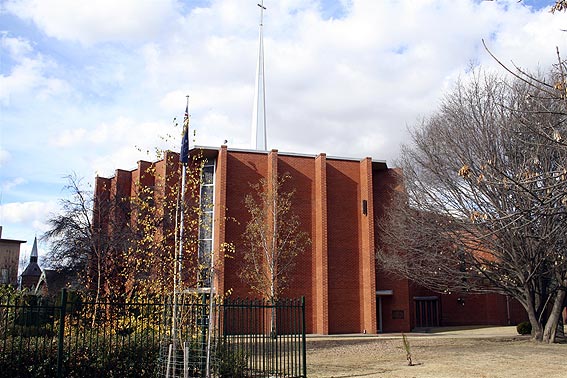 The English firm of Brindley & Foster of Sheffield were builders of three instruments exported to New South Wales in the nineteenth century. The first of these was for St Peter's Cooks River in the inner-southern suburbs of Sydney, an instrument which has given excellent service since its installation in 1880. In 1882 a larger instrument was sent to St John-the-Baptist Anglican Church in Mudgee, and in 1886 a substantial 3-manual organ of 29 stops was supplied to All Saints', Bathurst. 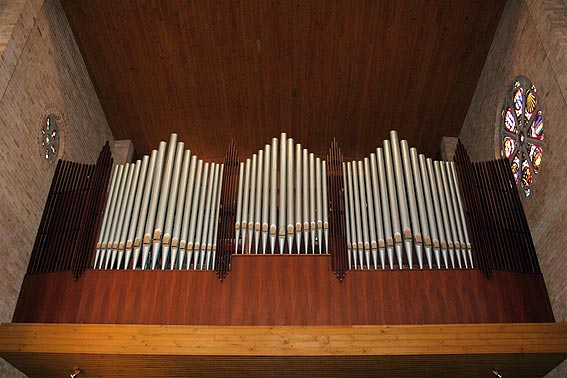 The Bathurst instrument has been subjected to numerous rebuilds, some of quality less than satisfactory, and thus the instrument bears little resemblance to the original. The first rebuild was undertaken by C.W. Leggo, who moved the instrument and made tonal alterations in 1922. Other work has been carried out by S.T. Noad & Son and by Geoffrey Kendall. In 1986 Brown & Arkley completely rebuilt the instrument in order to modify previous deficiences. The instrument now has 44 speaking stops, 13 couplers and electro-pneumatic action. 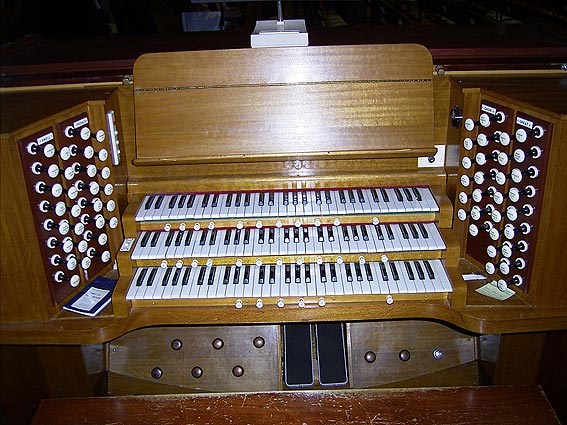 The current stoplist is: 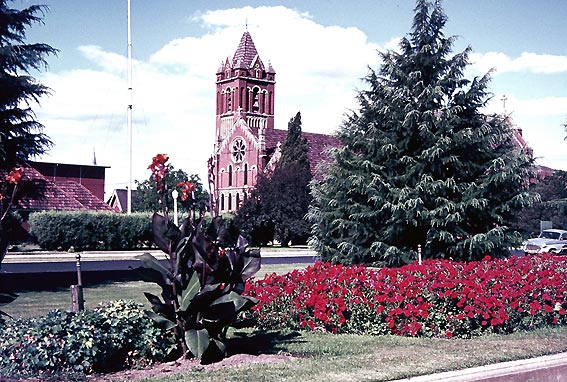 Designed by Edmund Blacket and commenced in the 1850's.

Mortan Herman in his book 'The Blackets - An Era of Australian Architecture' writes, "The end of the 1850's saw the virtual completion of Blacket's church of All Saints, Bathurst, which later became the cathedral church and gained aisles and a tower during the 1860's. But endless alteration and finally almost complete rebuilding have removed the cathedral from a real list of Blacket's extant works". 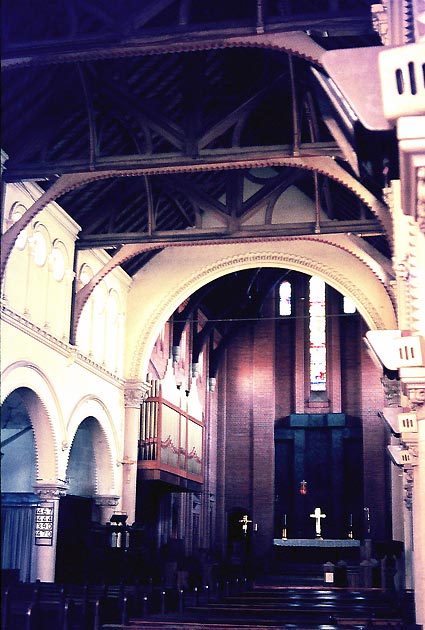