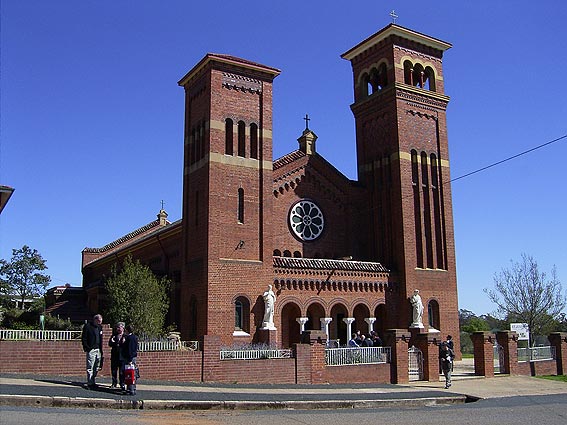 The twin towers of St Joseph's are a notable landmark in the town of Junee, an important rural service centre and railway hub. The church's foundation stone was laid on 10 March 1929, with the building itself opened on 30 May 1930, at a cost, including fittings, of £17,000. The architect is thought to have been Albert Edmund Bates, who also designed St Brigid's Church in the Sydney suburb of Coogee. Of substantial proportions in Romanesque style, the acoustics of the church are greatly enhanced by a curved ceiling. The interior remains intact and incorporates marble altars and original fittings throughout.

The organ was built in 1955 by S.T. Noad & Son, of Sydney, a plaque affixed to the instrument stating that 'this organ has been erected to the memory of the late William and Catherine Heffernan by their beloved children, November 1955.'

Typical of small Noad organs of the period, the instrument is constructed using sliderless ventil chests, electro-pneumatic action and metal pipework obtained from Rogers of Sheffield. A departure from the usual Noad tonal disposition is the presence of a Principal 4ft on the Great, instead of the customary Harmonic Flute. 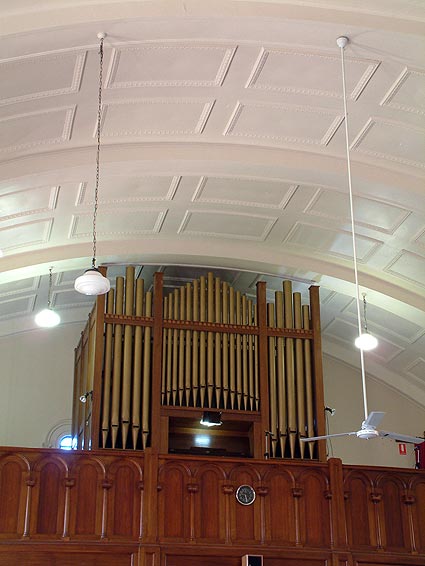 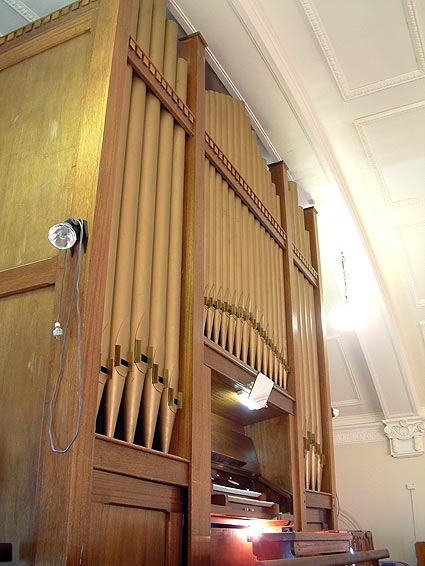 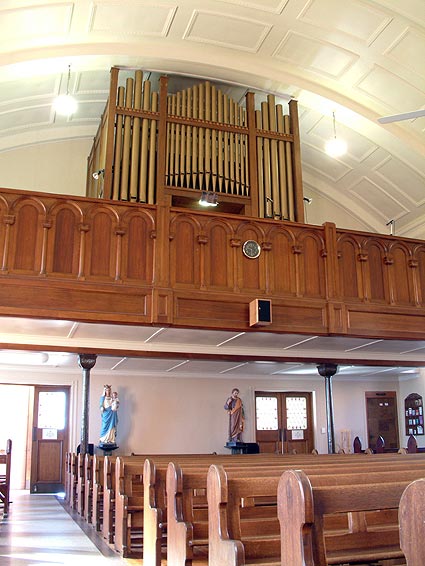 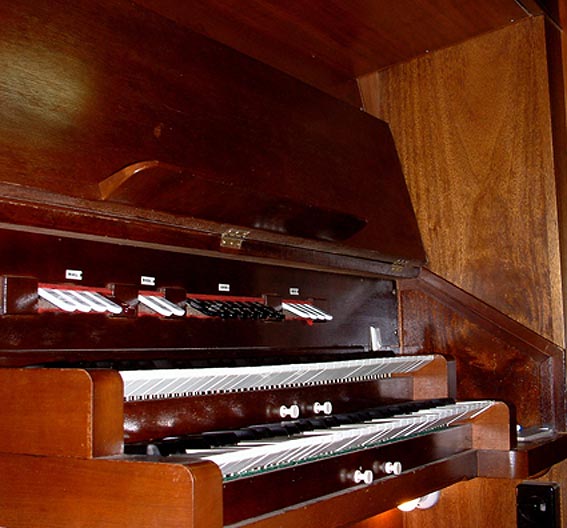